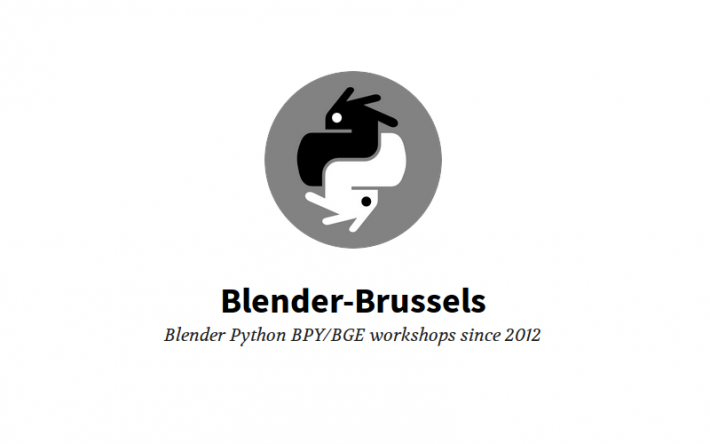 The Blender-Brussels − also known as Blender BPY/BGE workshops − are a series of monthly work sessions organized by Julien Deswaef and François Zajéga with the aim of providing a regular gathering and knowledge sharing space for artists and coders interested in Python scripting in the context of Blender.

The first workshop happened during winter of 2012 in a house called Variable in Brussels. From then on, they have been happening more or less regularly and since march 2014 are funded by the Digital Arts Commission of the Wallonia-Brussels Federation.

A theme is usually given for each session, either suggested by the participants or by the organizers themselves. All resulting code and notes are open source and published on the teh dedicated Github repository.

These series of workshops are now part of the F/LAT.tmp program.